10 February 2020 (Peter Malone) -  Nobody likes parasites – except the international jury at the 2019 Cannes Film Festival where this film, with the uneasy title, claimed the main prize, the Palme D’Or. A popular winner with a 10 minute standing ovation. And Best Picture Oscar 2020.

That, of course, is in itself a sound commendation. But, while it made an immediate impact in its own country of Korea, some other audiences might take time to adjust to the atmosphere and the ever-disturbing story and storytelling.

Some years ago, the director, made a film about alien infections in our world, The Host. This time the parasites are human. They are members of what we might call the under-class, impoverished, living in rather squalid surroundings, insect-infested basements, looking (and not looking) for jobs and employment. They could be described as lower-class parasites on society. But the points being made are far stronger than this. 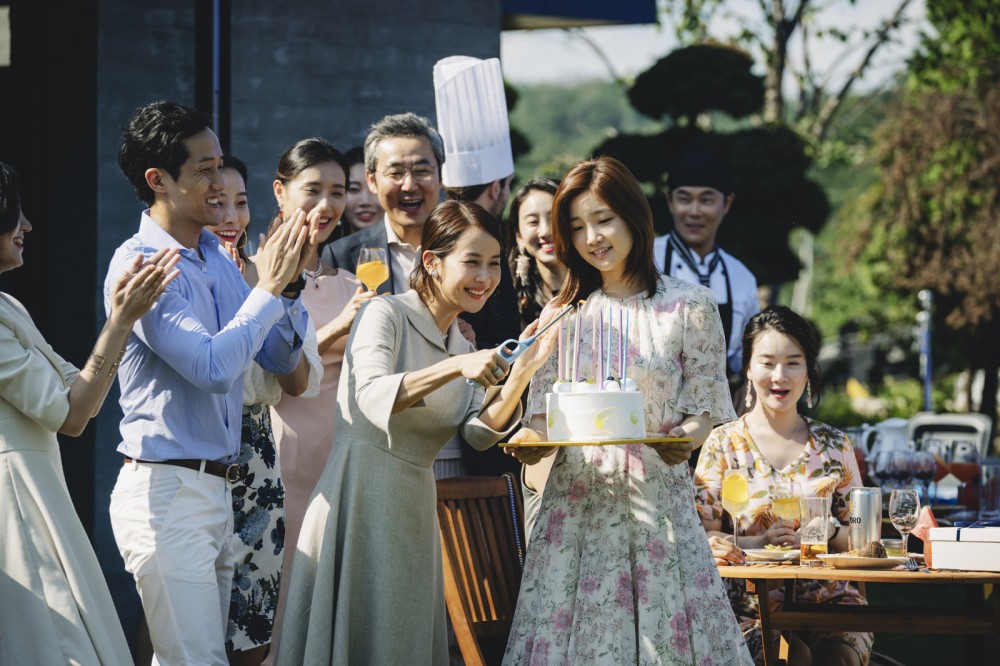 Eventually, mother and father, son and daughter, will find (or manipulate) employment with a wealthy family, rich class if not upper-class. This is certainly a tale of class contrasts.

The upward mobility in employment comes about when the best friend of the son suggests he apply to be the English-language tutor of the young girl of the wealthy family. He is an instant hit. Then by past by a ghost (and there will be a funny reprise of this towards the end) and likes to draw. Eventually, the father is hired as the chauffeur, the mother becomes the housekeeper – with a particularly cruel plot twist as to how they engineered the dismissal of the previous housekeeper. But, after a moments of our compassion for her, there is quite a twist, more than quite a twist which involves the housekeeper and her husband. Our parasite family are not the only ones who can play parasite games.

The film’s director has made a range of offbeat films including The Host, as mentioned, Snowpiercer about a bizarre train sibling the world and creating class distinctions, Okja about animal manipulation and financial exploitation. 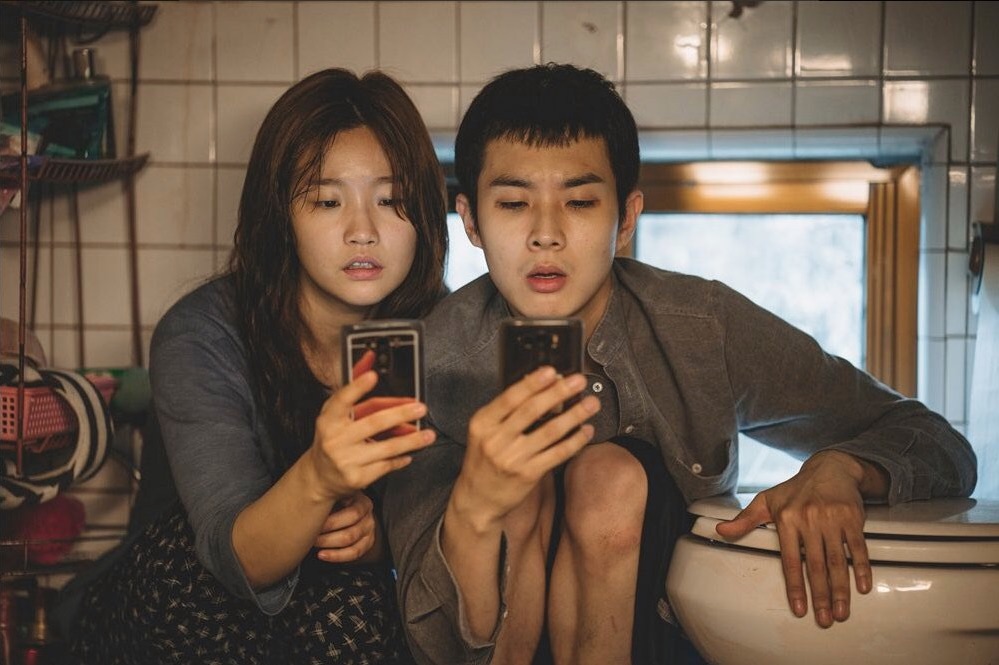 In one sense, this film is more realistic – this parasite family with their shrewd manipulation has its parallels in the actual world. As to the flighty and complacent, frequently frivolous, wealthy parents and their spoilt children, the world is full of them. But, there are quite some twists which take us into the world of the imagination, a mixture of violence and exploitation.

The aim of this review is to try to indicate whether, despite or because of the accolades, it sounds like your kind of film, some parody and farce, some drama, and social themes to reflect on.

Peter Malone MSC is an Associate of the Australian Catholic Office for Film and Broadcasting.