28 August 2021 (Douglas Fahleson) - Based on a short story by Haruki Murakami, Drive My Cartakes us on a poetic journey of loss, shows us the healing power of art, and essentially highlights this fundamental importance of human communication.

Human beings have a fundamental need to communicate. To share, to commune, to be understood as well as to understand. Our ability to communicate through a wide variety of methods and forms (verbal, non-verbal, various forms of technology, through visual art, written word, etc.) should make this easier to accomplish, but it can also make the message more difficult to decipher, more opaque and more confusing. 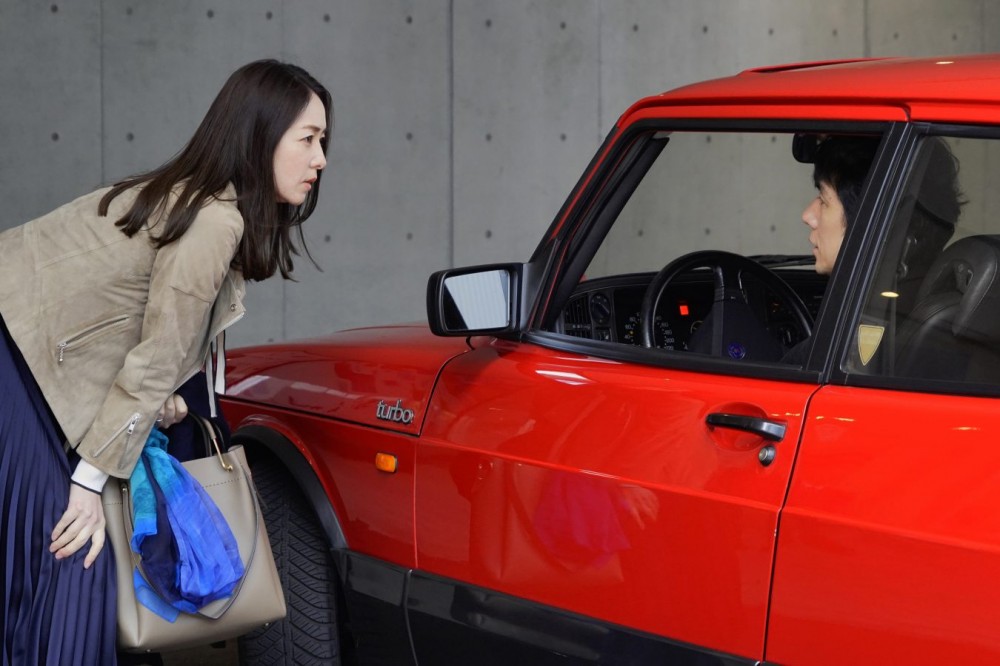 WithDrive My Car directed by Ryusuke Hamaguchi, we follow the lead character Yusuke Kafuku (Hidetoshi Nishijima), an acclaimed stage actor/director, as he navigates his recent grief. Yusuke’s screenwriter wife has recently passed away before he could confront her about some very important marital issues.

We pick up on his life journey two years later as he, still grieving, is scheduled to direct Checkov’sUncle Vanyaat the Hiroshima theatre festival. The play is unique in that it is to be performed by an international multilingual cast, including Korean sign language. Yusuke’s car from the title is a red Saab 900, which is his treasured possession, serving as trusted sanctuary but also as a confessional where truth is often communicated. Due to a previous incident and because of insurance constraints the festival management forbids Yusuke from driving himself to and from the theatre rehearsals. He must instead be driven (in his car) by one of their professional drivers.

Highly skeptical of this arrangement, Yusuke gradually submits and ultimately warms to the driving ability of his female driver, Misaki. He utilizes his commuting time to listen to a cassette tape in order to rehearse his acting lines recorded by his wife years before when he had performed the play in Tokyo. 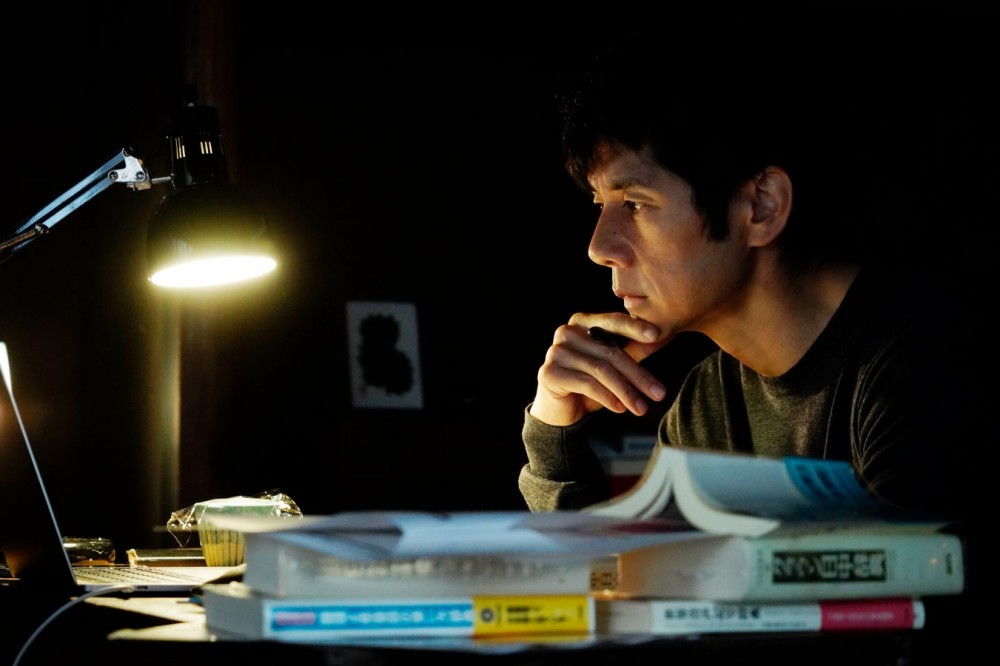 Uncle Vanya, the play within the play, serves as an artistic compass to help Yusuke’s navigation through grief. Art can be a transformative and healing power. Yusuke gives up the perceived control of his past, yields to his new method of transportation and journey, and now gives up on his previous unwillingness to also act in this play by stepping in for the lead actor after he becomes unable to continue rehearsals. Uncle Vanyais essentially a play about the struggles of routine existence and of creation and destruction. Similar themes are transcendent in Yusuke’s life as well.

Yusuke and his wife had lost a child that would now be about the age of Misaki. The sacred time on these daily journeys to and from rehearsal have allowed the two to form a bond of trust, Yusuke as an artistic mentor and father figure and Misaki as student and companion. This relationship as it develops is one of the heartbeats of this film as each figure provides a salve to help ease the personal grief of the other.

Another significant heartbeat is the seamless communication that occurs during the rehearsals and performance of the play, especially by the mute Korean actress. With nary a word said, her communication is more emotional and more powerful than what her speaking companions are able to convey.

This poetic film reinforces what it means to be human.